Cello concertos and sonatas by Haydn, Brahms and Dvořák 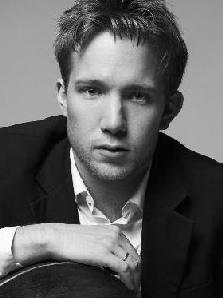 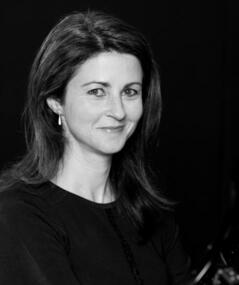 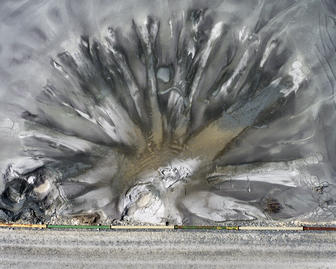 Tom Polacheck is a local artist/photographer residing in Woodbridge. He is interested in how the perspective provided by the camera enhances and challenges conceptions of reality and our place within it (both personally and as a species). The images presented here were taken within Tasmania and are from a larger body of work entitled “Ephemeral Landscapes”. One of the beauty and magic of the camera is its ability to freeze that which is fleeting and passed by. It allows us to perceive what otherwise would never have been consciously remembered. They are ephemeral because their focus is on the transitory, temporal component of what is always before our eyes.