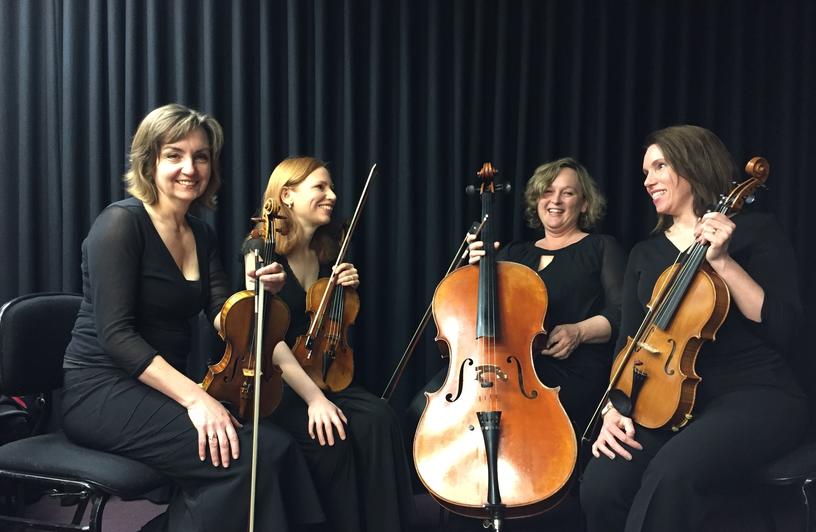 Pam Adams has been painting for just over fifteen years after 30 years of teaching Geography which gave her an understanding and love of landscape. Pam works in watercolour as she thinks the soft light and gentle colours of Tasmania's landscape are best reflected in that medium. She has taken part in many exhibitions both as a group and solo participant and I won the En Plein Air prize in 2004 in the Huon Art Exhibition Group competition. She has won prizes in the 2014 and 2015 Kingborough (Lions) exhibitions. She paints regularly with a group as well as being an active member of the Tasmanian Art Society, a member of HAEG and of the Colour Circle and an invited member of the Tasmanian Art Group. While watercolour is a challenging and often unpredictable medium Pam relishes the journey she is on!