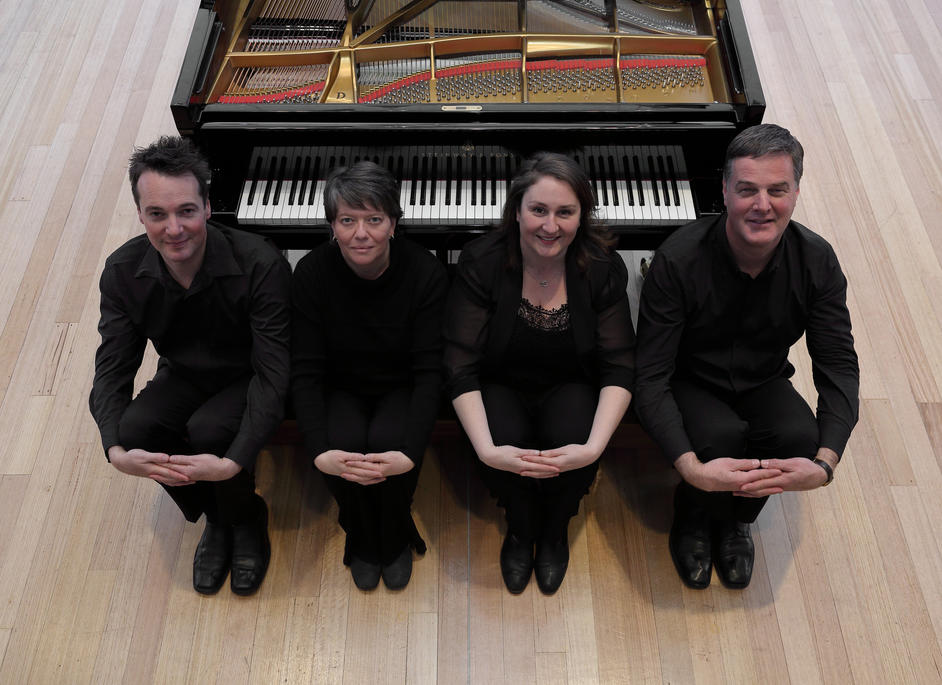 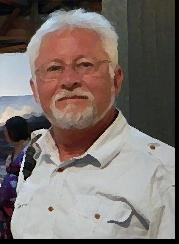 My artwork is ever evolving, resulting in fluid linear strokes with each colour unique and individual to the composition of the work, the combination of each unique stroke building the image. I progress through shades to provide the illusion of blended colour, thus simplifying the environment to basic form. Much of the resulting brushwork represents the world we move through, enhancing the natural environment with bold colour which draws me deeper into the canvas, searching the palate for the perfect hues.