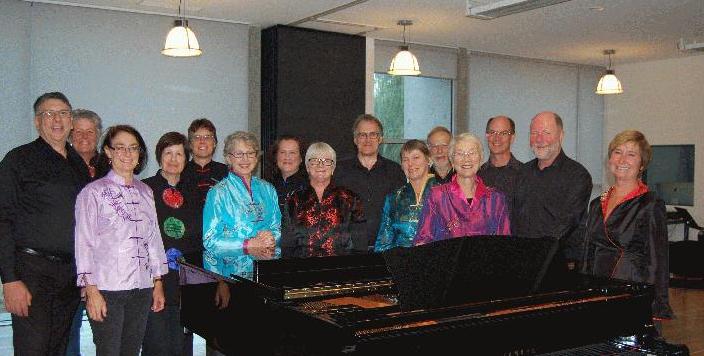 Genevieve has been playing clarinet for more than 7 years and completed her AMEB Grade 7 examination with distinction. Last year she had the opportunity to play at Government House in a Music Teachers Association concert of students. Genevieve has been successfully playing solos in the City of Hobart Eisteddfod for four years and last year won the Joseph Ortuso Award for the most outstanding woodwind performer, receiving an invitation to play in the City of Hobart Prizewinners concert. She has also been a member of the Tasmanian Youth Orchestra for more than four years, including involvement in three collaborations of the Tasmanian Youth Orchestra with the Tasmanian Symphony Orchestra. As well as her performing on the clarinet, Genevieve has performed in musical theatre and has been in concerts with the Hobart Dance Academy since she was five.