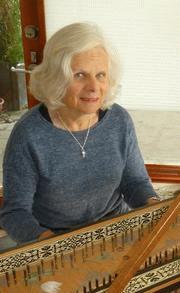 Victoria was three times state winner in the piano section of the ABC Concerto and Vocal competitions. She studied in Hobart, and at Zurich and Basel in Switzerland. Victoria taught at the Tasmanian Conservatorium of Music from 1974 – 1998. Victoria now teaches privately, and is active as a soloist, accompanist, and chamber music player. 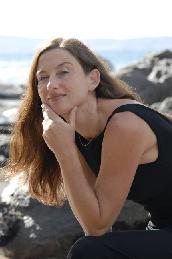 Rosemary Cordy arrived in Tasmania in 1982 and studied piano at the Tasmanian Conservatorium of Music with Graeme Buchanan. On completion of her early undergraduate music studies she digressed to follow her interest in nature conservation, working for a decade with the Tasmanian Parks and Wildlife Service. In 1995 she returned to music fulltime, completing postgraduate performance studies at the Tasmanian Conservatorium and subsequently pursuing her research interest in 20th century Russian music in Paris, London and Manchester. She has performed as a soloist, chamber musician and accompanist in many concerts and festivals in both Tasmania and on the mainland. Rosemary currently teaches from her private studio in Taroona.

Over a long association, Rosemary has been both a student of Victoria and a teaching colleague. Their 2011 Kettering Concert celebrated their first duet performance together.